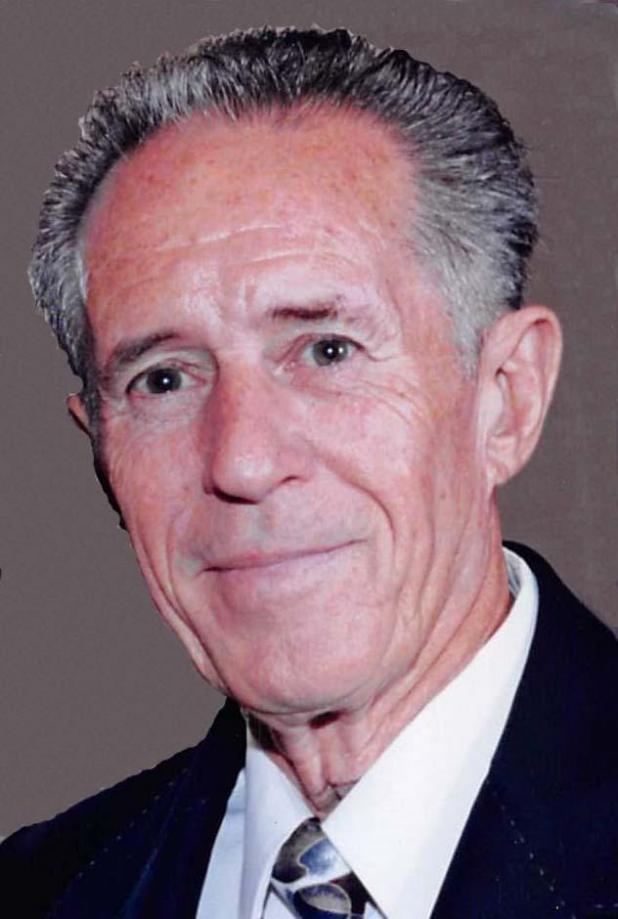 Arnaudville – A Private Service will be held for the immediate family of Jimmy J. Lalonde, 82, who passed away on Sunday, March 15, 2020, in Bridge City, La.
A lifelong resident of Bridge City, La., Mr. Jimmy was born October 4, 1937, to the late Alex and Bernadette Roy Lalonde. He retired with 30 plus years as a superintendent of a chemical plant.
He enjoyed many outdoor activities such as, fishing, hunting, camping and making a beautiful garden while sharing his tomatoes and cucumbers with family and friends. Jimmy will be remembered for his many successes in all of his endeavors, the love he had for his family and how hard he worked to provided a good life for his family.
He is survived by his loving wife of 63 years, Mary Lagrange Lalonde; sons, Keith Lalonde and wife Charlotte of Bridge City, La. and Carl Lalonde and wife Cheryl of Leonville; daughters, Marla Olivier of Leonville and Julie Smith and husband Shannon of Carriere, Miss.; and one brother, Lester Lalonde and wife Gloria of Opelousas; 13 grandchildren and 23 great-grandchildren.
He was preceded in death by his parents, Alex and Bernadette Roy Lalonde.
Pallbearers will be Keith Lalonde, Carl Lalonde, Adam Olivier, Jesse Lalonde, Ryan Landry Jr. and Jarred Dupree.
Honorary pallbearers will be Shannon Smith, Nick Gonzales III and Dustin Lalonde.
The family would like to express their gratitude to Heart of Hospice and the caregivers; Charolette Lalonde, Sharon Trosclair, Kay Pousson, Lori Macaluso and Nancy Coig for their care and compassion during his time of illness.
Pellerin Funeral Home of Arnaudville (337-332-2111) is in charge of arrangements.
To view on-line obituary, sign guestbook and view video tribute, go to www.pellerinfuneralhome.com.